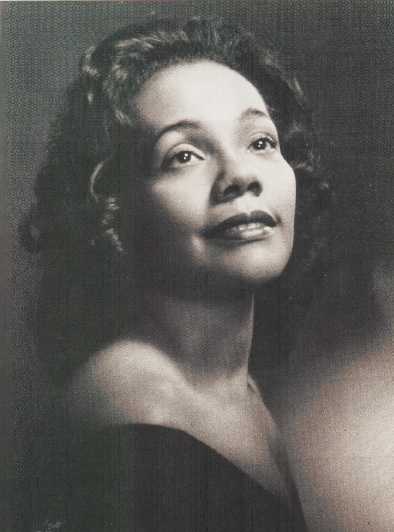 I wrote this piece when she passed away, a few years ago. She was a beautiful woman and I think her legacy is just as great as her husband’s.

All hail the King… I mean Queen

She said she married his vision

Of rainbows and mountains

Of chocolate- vanilla, and strawberry-banana splits

Whipped with cream gently swirled across the top

Of purple schools with red white and blue buses

And talent and potential guaranteed position and promotion

Of checkered playgrounds and football fields

She lived his dream

When it became a nightmare

Wore it each day with pride and humility

She carried his seeds on her back

She buried fears in the same casket with him

Let the debris from all four entries embody her

She erased disbelief and retyped faith

She tattooed it on her left breast

Righteousness on her right

He believed in non-violence

But she was ready to fight

And her only weapon was her life

Because every day that she breathed

She carried billions on her shoulders

She sacrificed her sanity

She kept the end in mind

Painted a canvas of unity

She spoke truth in an arena of lies

She was a King(literally)…I mean Queen

The template for the life of a woman with virtuosity

On Life: Behind the …

Are You There God???