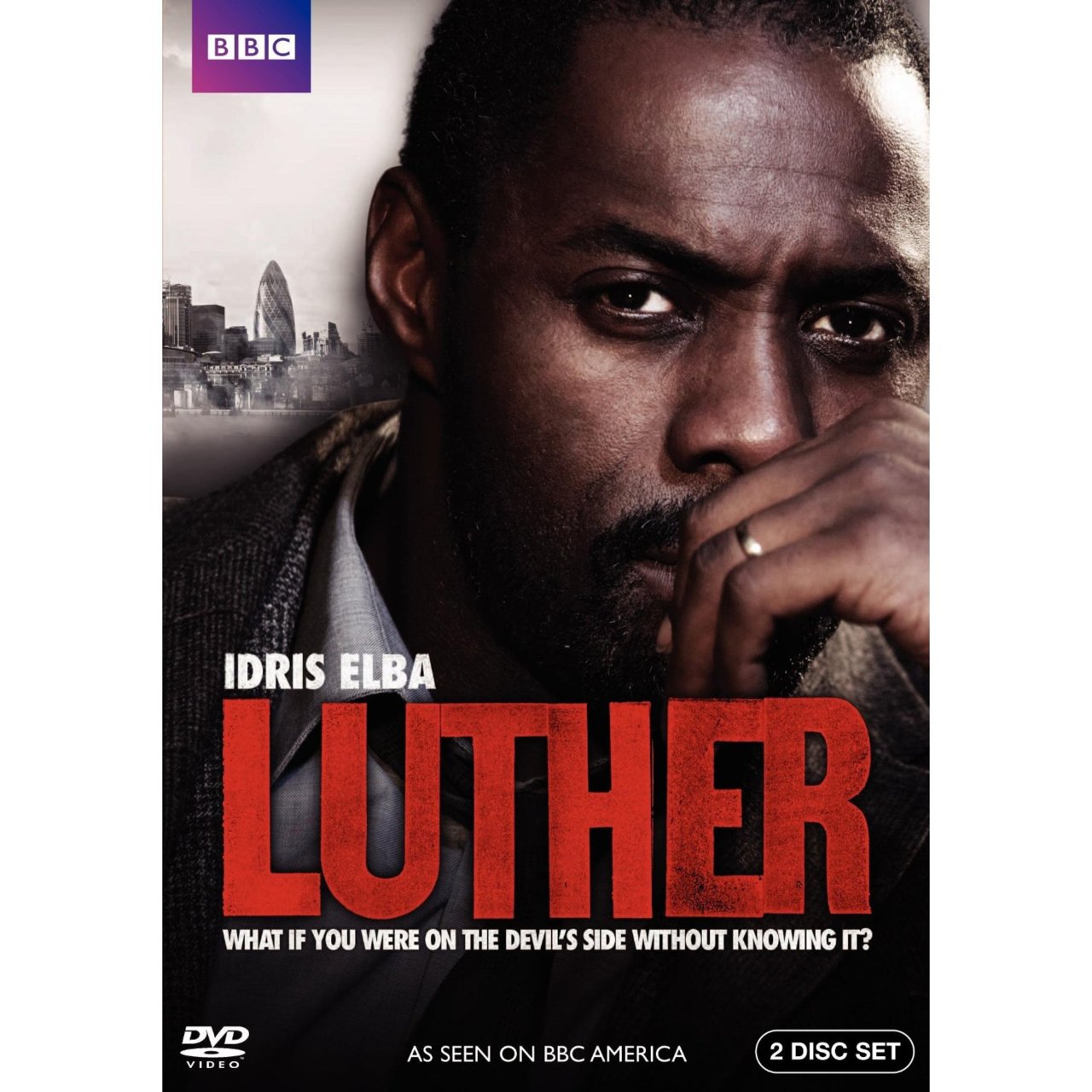 I never thought I’d see the day when BBC America would be my favorite network to watch. But with it’s new series Luther and Law and Order: UK, I just can’t get enough. Luther, which stars Idris Elba a.k.a. The Wire’s Stringer Bell, is a brilliant show. I have never seen a character as complex, raw, and real as John Luther.  Luther is a homicide detective, who specializes in serial killers. Not only is Luther fighting to save his job throughout the series, but he’s also fighting to save his wife.

My dad’s a cop, so I’ve watched all of the police shows over the years, but this is certainly a must-watch show. It is worth purchasing the DVD. The last two episodes left me screaming at my television on the verge of heart attack because the action and suspense were so overwhelming. Not to mention that you have sexy Elba speaking in his native British accent.

Elba has been nominated for a Golden Globe, and he truly deserves it.

On hmmm… Or putting …