Thanksgiving is one of my favorite holidays because I really get to bond with my sister. We’ve taken over the responsibility in the kitchen and we cook everything. However, this year I had trouble focusing in the kitchen because I had to write a poem for our church service. If you follow my blog, you already know I suffer from Chronic Procrastination Syndrome. I’ve had CPS for years now and I usually don’t write something until the week/night/hour before it’s due.

This year I decided to try something different. I didn’t want to write the traditional thanksgiving story. I kinda/sorta wanted to tell a story from a totally different perspective. So, I decided to write from a soldier’s, homeless person’s and a regular person’s point-of-view. I wrote the soldier’s part first, then the homeless part, and then I went blank.

My best friend came in from NYC to support my poem at church. 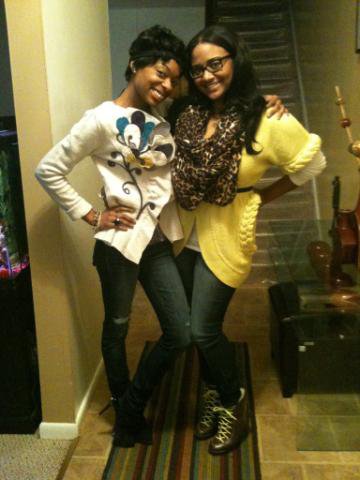 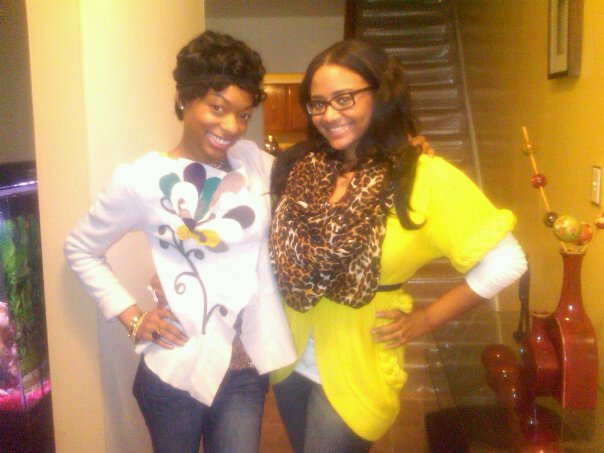 Here’s my bird. I brined it the night before. 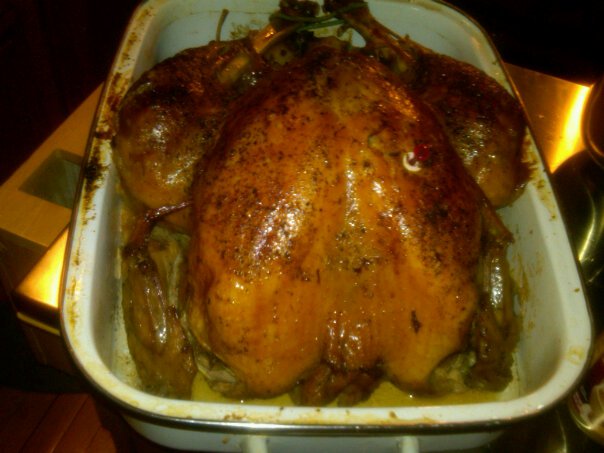 Awww, look at the kiddie table. 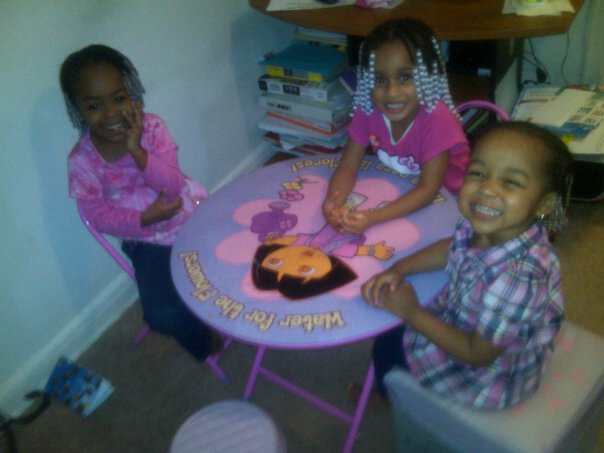 He says: God Bless America, the land where his forefathers died and injustice rings free

No weapons of mass destruction, Suicide bombers blowing up

Wikileaks beyond mountain peaks, secrets in his canteen way too deep

Even from a far he still clings to his beliefs

So when he prays a soldier’s prayer, it’s one of thanksgiving

For life, for limbs, for health, for strength, for faith, for hope, for traveling mercy on dessert roads, for protection from dangers unseen, for shielding him from missile regimes, for forgiveness of his use of deadly weapons, for courage to fight when freedom is threatened, for safety, for sanity, for the day he’ll make it back to his family…Food for thought

He says:  Sometimes You can find him huddled beneath a bridge, residing behind the viaduct, Sleeping in his car he has no place to live

So before he parts his lips to beg, he’s whispers a little prayer to heaven instead

A part of his struggle, the wake up call he’s been given to get to the next level

So if he doesn’t eat today still know that he’ll be fed cause There’s nourishment in the word, the lord is his daily bread

His shelter in the time of storm, his guiding light to keep him warm

Blanketed in God’s love, with no roof he has direct access to the heavens above

Though he has Nothing he still found something to be grateful for scraps, for rags, for hand me downs, for doggie bags, for loose change, for the sound of the rain, for the miraculous blessing he’s found in his pain…that’s food for thought

On Fashion… Lanvin for …

On Writing… Words from …

On Everything and Nothing…