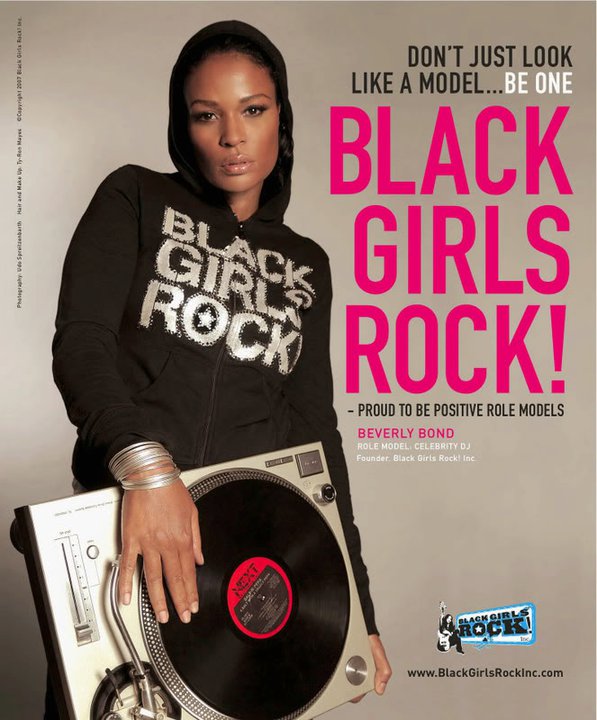 BET Networks made us all proud when they aired Black Girls Rock. The award show honored Raven Symone, Iyanla Vanzant, KeKe Palmer, Ruby Dee, Missy Elliott and other powerful black women who are impacting our lives. Not only was the show filled with empowering words from its recipients but the performances were out of this world. Especially a rendition of Nina Simone’s Four Women performed by Jill Scott, Ledisi, Marsha Ambrosius and Kelly Price.

“Black Girls Rock because we have no other choice.” -Iyanla Vanzant

“The only difference between me and them is I know I’m special and they don’t know it yet.” –KeKe Palmer

“If I stand tall it’s because I stand on the backs of women who came before me.” -Iyanla Vanzant

Who we are & what we do ARE the same. If we’re lucky, we find out who we are before we decide what we’ll become -Ruby Dee

“To all my guys: Work on your respect for the females” – Raven Symone

“If we’re lucky enough, we become the legs of the next generation.” –Ruby Dee

For more info or to make a contribution visit : Black Girls Rock

On Dreams… Or what …