Okay maybe hate is a strong word, but according to a transcript from G Dubyah’s interview with Matt Lauer(it airs on NBC November 8), Kanye’s  2005 comment during the Katrina telethon was the worst moment of his Presidency.  Ummm… side-eye, Mr. President. If I recall, you had a shoe thrown at you and worse things have been said. 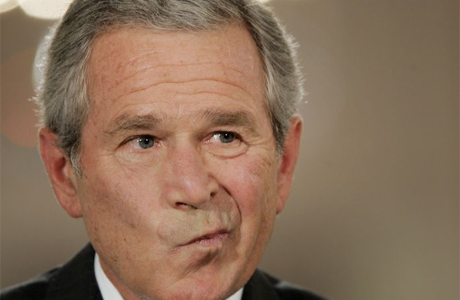 According to this interview, Kanye’s notion that “George Bush doesn’t care about black people” made him out to be a racist. And it was the lowest point of his presidency. Granted, no one likes to be called out and especially not by a rapper. I mean Condeleeza Rice was black, right? He certainly couldn’t have been racist.

The fact of the matter is that there is always a certain level of truth in these inappropriate, awkwardly timed, statements that Kanye makes. And while I don’t think GW is  a racist, it did feel like black people were being ignored at the time.

Anyway, check out the interview below:

MATT LAUER: You remember what he said?
PRESIDENT GEORGE W. BUSH: Yes, I do. He called me a racist.
MATT LAUER: Well, what he said, “George Bush doesn’t care about black people.”
PRESIDENT GEORGE W. BUSH: That’s — “he’s a racist.” And I didn’t appreciate it then. I don’t appreciate it now. It’s one thing to say, “I don’t appreciate the way he’s handled his business.” It’s another thing to say, “This man’s a racist.” I resent it, it’s not true, and it was one of the most disgusting moments in my Presidency.
MATT LAUER: This from the book. “Five years later I can barely write those words without feeling disgust.” You go on. “I faced a lot of criticism as President. I didn’t like hearing people claim that I lied about Iraq’s weapons of mass destruction or cut taxes to benefit the rich. But the suggestion that I was racist because of the response to Katrina represented an all time low.”
PRESIDENT GEORGE W. BUSH: Yeah. I still feel that way as you read those words. I felt ’em when I heard ’em, felt ’em when I wrote ’em and I felt ’em when I’m listening to ’em.
MATT LAUER: You say you told Laura at the time it was the worst moment of your Presidency?
PRESIDENT GEORGE W. BUSH: Yes. My record was strong I felt when it came to race relations and giving people a chance. And– it was a disgusting moment.
Ye posted these pictures on his twitter page yesterday. Looking good, Mr. West:). 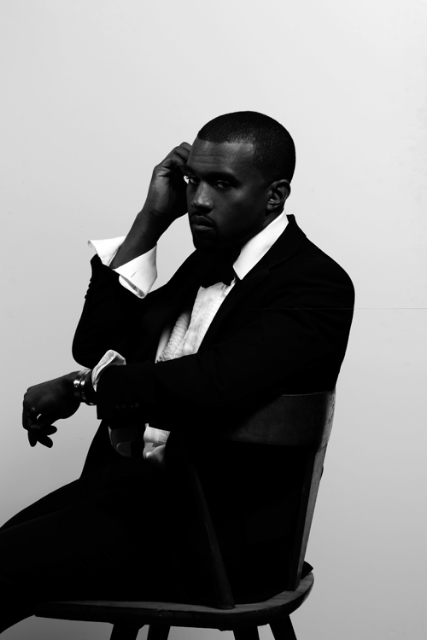 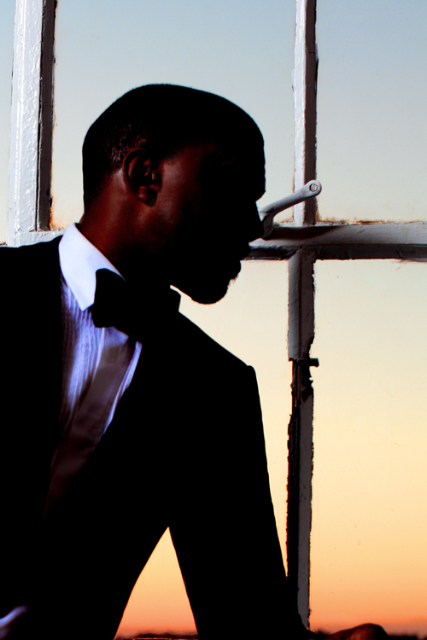