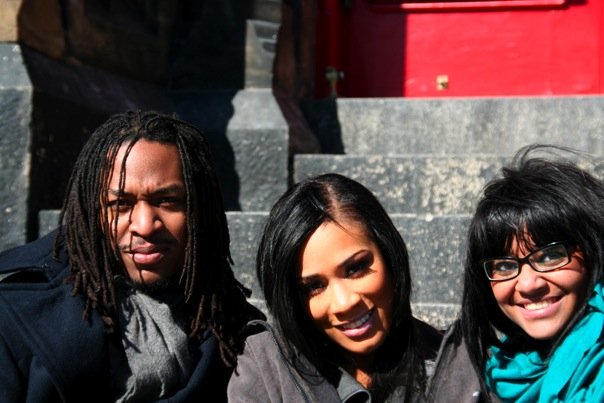 There are very few black film directors. Yes, there is Tyler Perry and Spike Lee, Antione Fuqua and a few others. But I’m proud to say that my cousin, Alvin Gray, is an up and coming movie director. Tomorrow, he’s debuting his indie film Sweet Dreams at the Landmark Harbor East Theatre. 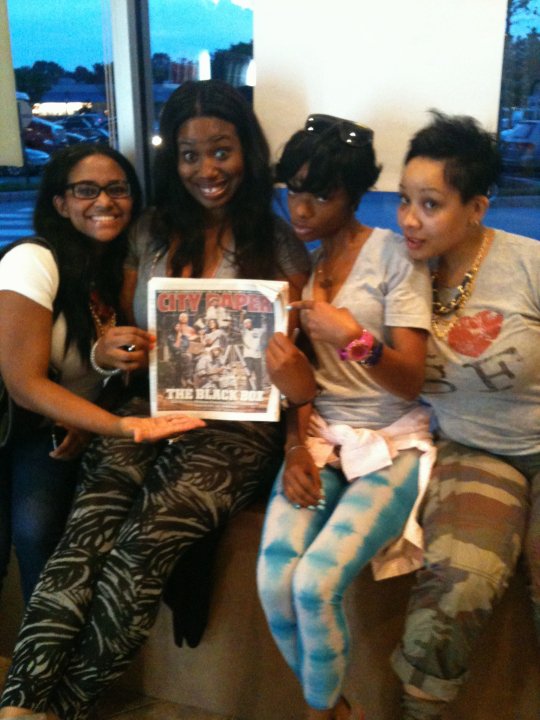 He was recently featured on the cover of the City Paper. I have watched this young man work very hard to put this film together. Not only does he direct films, but he also directs music videos, and he directed all of the episodes of my podcast Color Me Talk. He’s under 25 and he’s well on his way to a a successful career in the business. So check out his trailer below and see you at the premiere 7pm sharp!.

How to Survive When …

On hmmm… Or putting …